How Many Puppies do Cockapoos Have? 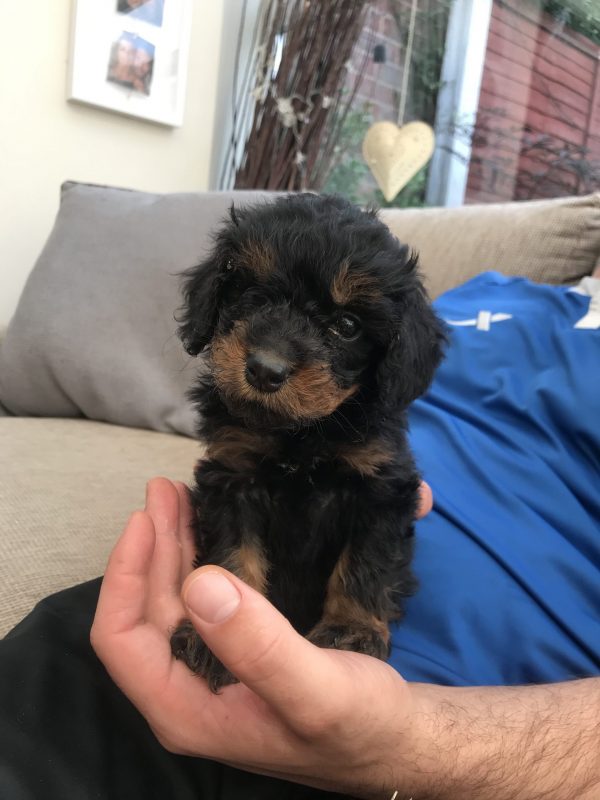 If you are the happy owner of a pregnant Cockapoo, you may be wondering just how many furry little puppies you can expect your dog to have in its litter.

On average, most Cockapoo mothers will have around two to four pups in their little. This can vary depending on the weight, size, and age of the mother as well as which pregnancy this is. Most often, their first litter will be smaller with around one to two being the average. Although less common, some Cockapoos have had larger litters up to eleven puppies!

Here we will also look into a Cockapoo’s heat and pregnancy cycle as well as what to expect from a litter of new puppies.

How many litters can my Cockapoo have?

A female dog should not begin breeding the female in her first cycle at six months. After all, she is still just a puppy herself. Instead, it is best to wait until she has become physically mature which would lead to fewer health complications.

Due to the physical toll that it takes on a female to go reproduce, it is also best not to breed her in back-to-back cycles. Depending on the number and size of her puppies, it can be both physically and mentally exhausting to go through pregnancy, delivery, and caring for the puppies.

As your dog gets older, there are also increased risks such as miscarriage. Usually, a Cockapoo’s final litter should be when she is around seven years old.

What is my Cockapoo’s heat cycle?

According to MyCockapooPuppy, female Cockapoos enter their breeding age at around six months old. From then on, they go into a heat cycle every six to seven months where they may become pregnant. Their heat can then last around 16-18 days.

If they do become pregnant, you can expect a litter of puppies in as few as 58 to 68 days. So that gives the pet owner about two months to prepare for the incoming litter if the pregnancy is detected early.

Is my Cockapoo pregnant?

LoveToKnow notes that there are several ways to recognize whether or not your Cockapoo has successfully mated.

How can I tell if my Cockapoo is in heat?

There are several signs to look out for, according to The Spruce Pets, if you are wondering when your Cockapoo female will be in heat and ready for mating. These include:

While you may not notice it as easy the first time she is in heat, you will begin to recognize similar patterns and routines with each cycle and it will become obvious when your female Cockapoo is in heat.

Although it isn’t possible to know exactly how many puppies your Cockapoo will have, on average a female has about four to six per litter depending on her weight, size, age, and the number of pregnancies. 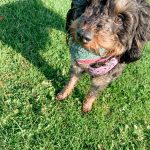 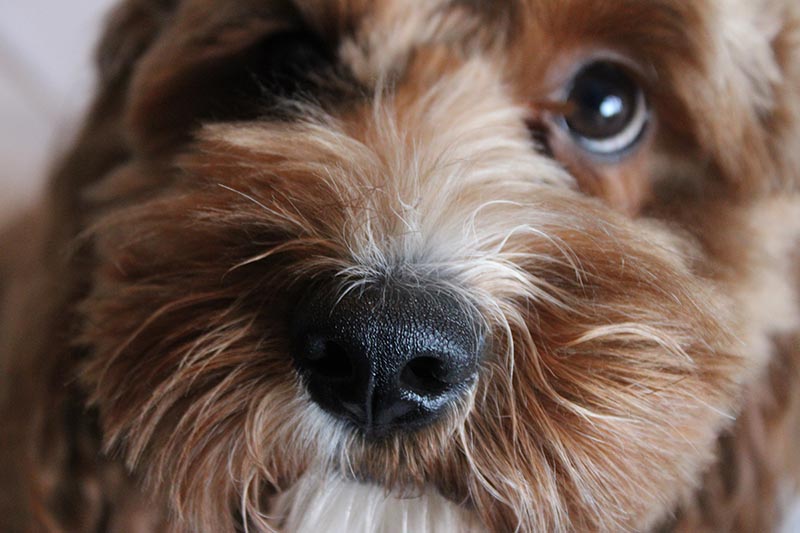 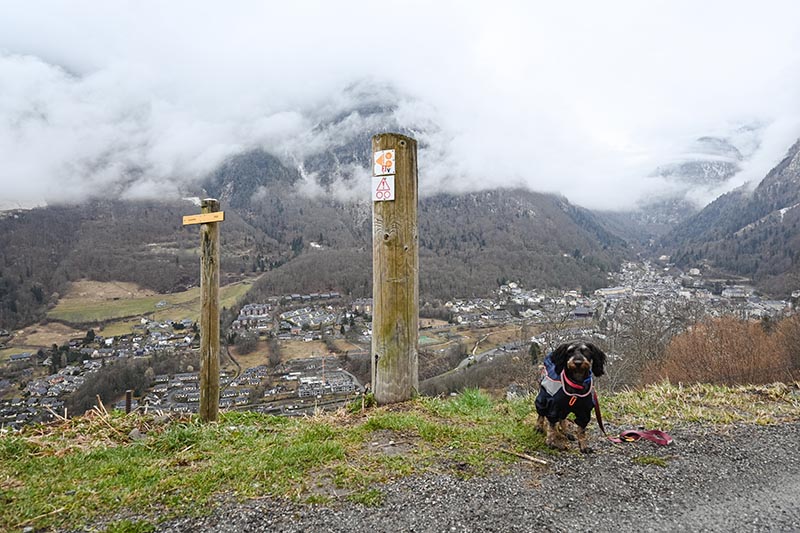 Guide to Your Cockapoo’s Health Issues and Solutions

Cocker spaniel and poodle hybrids are known as cockapoos. These dog breeds have grown in popularity in recent years, with more and more people interested in owning one of their own as they make the best family dogs. They’re small, fluffy dogs that are excellent lap companions and perfect for smaller homes or apartments. They…